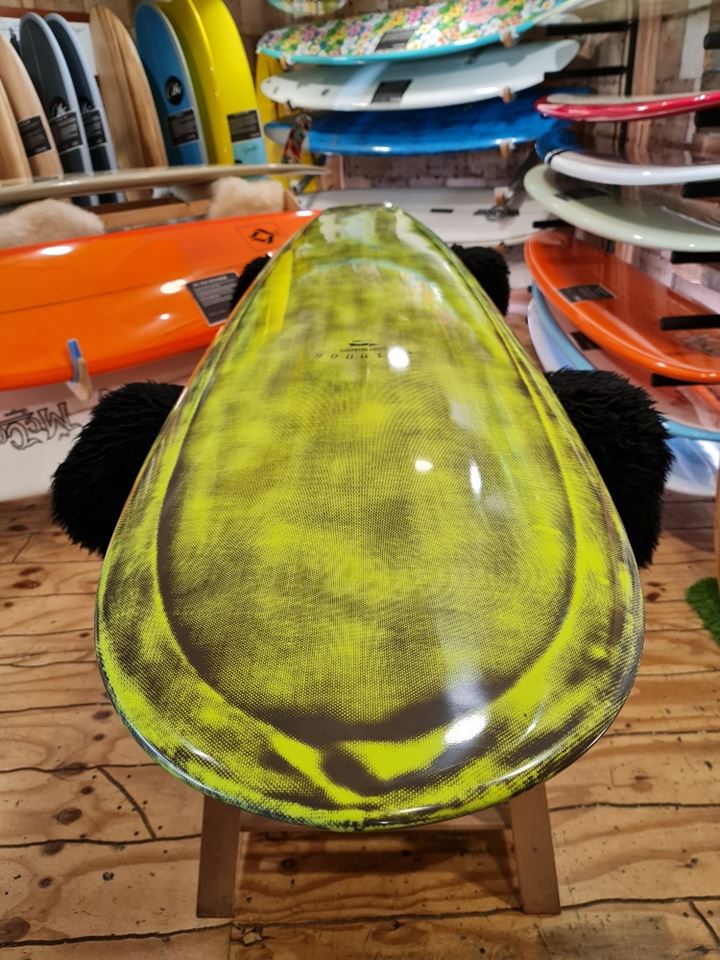 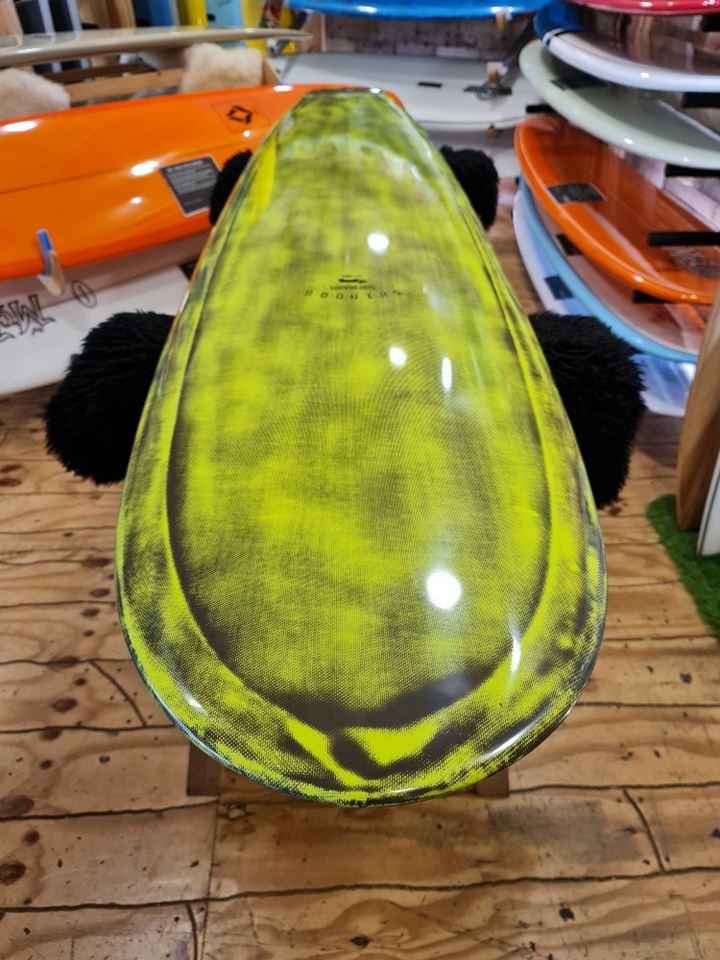 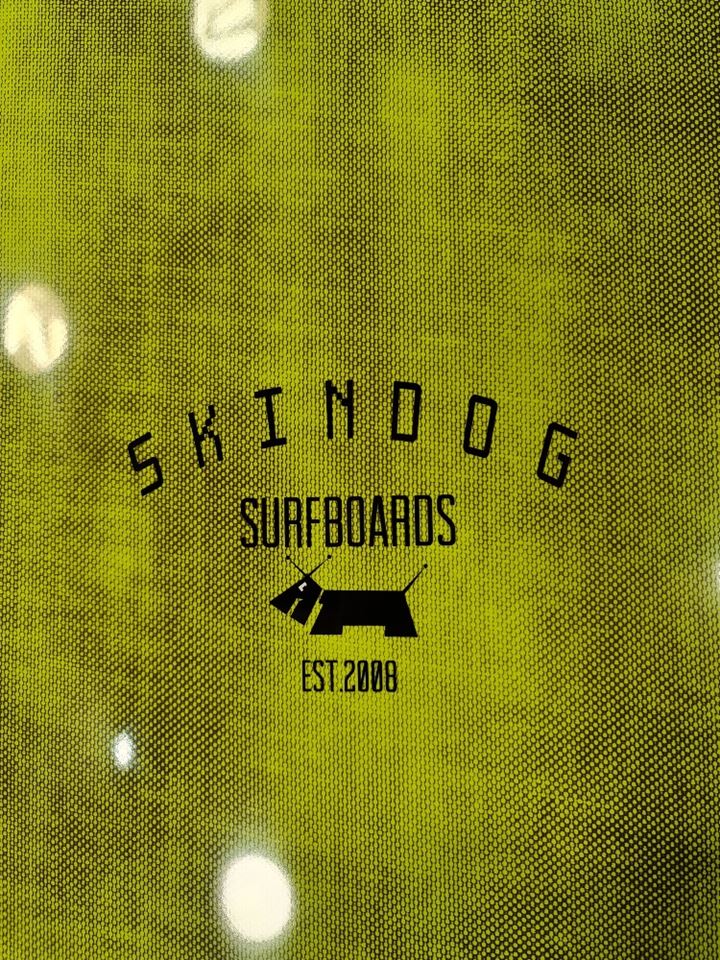 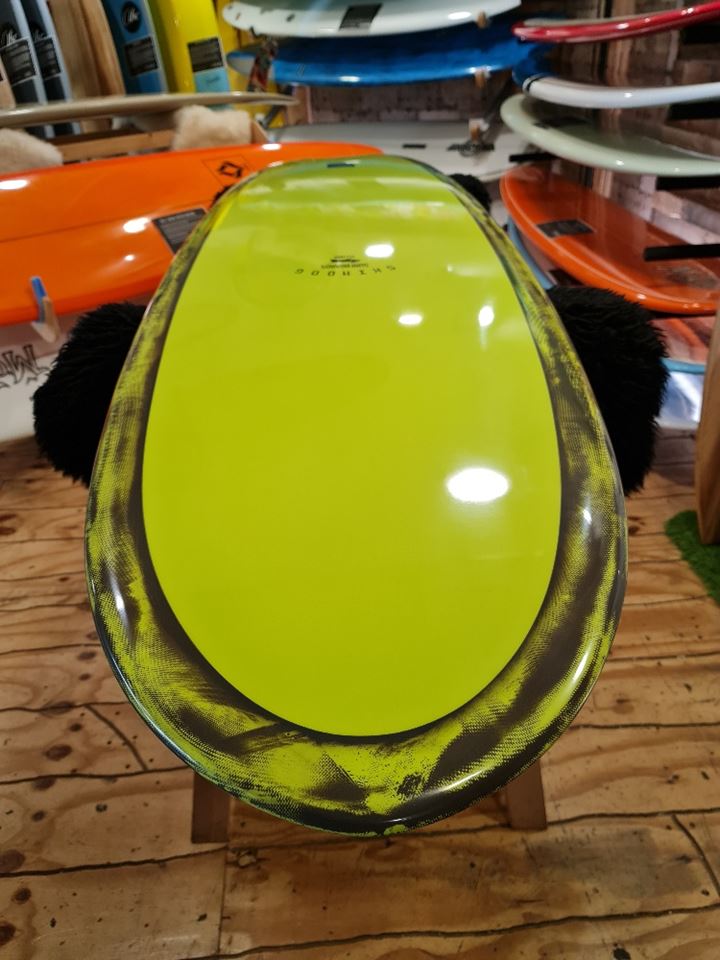 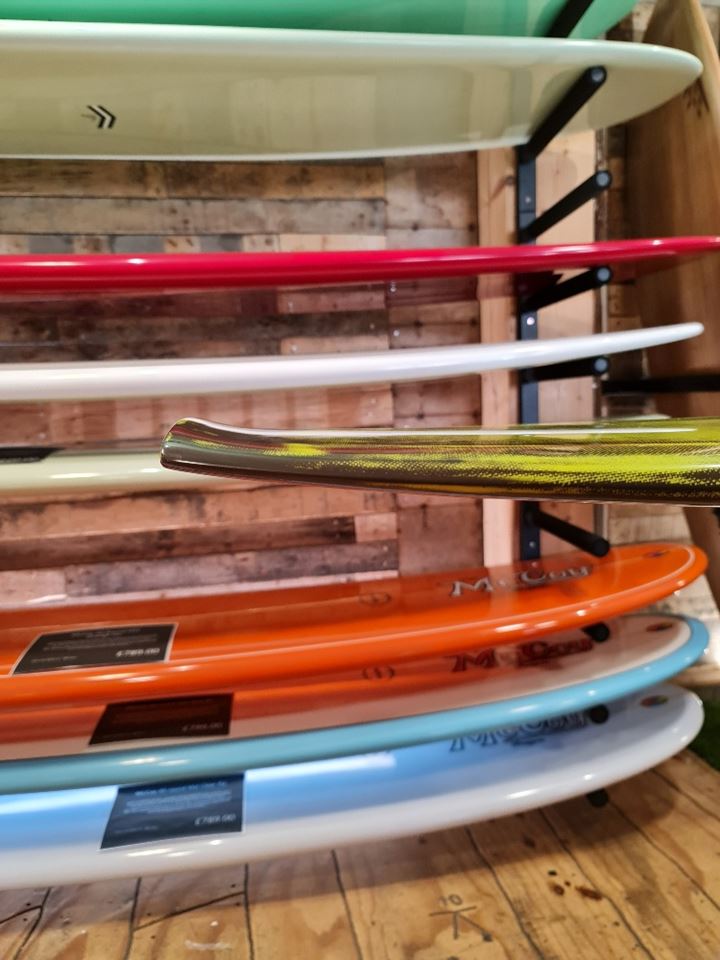 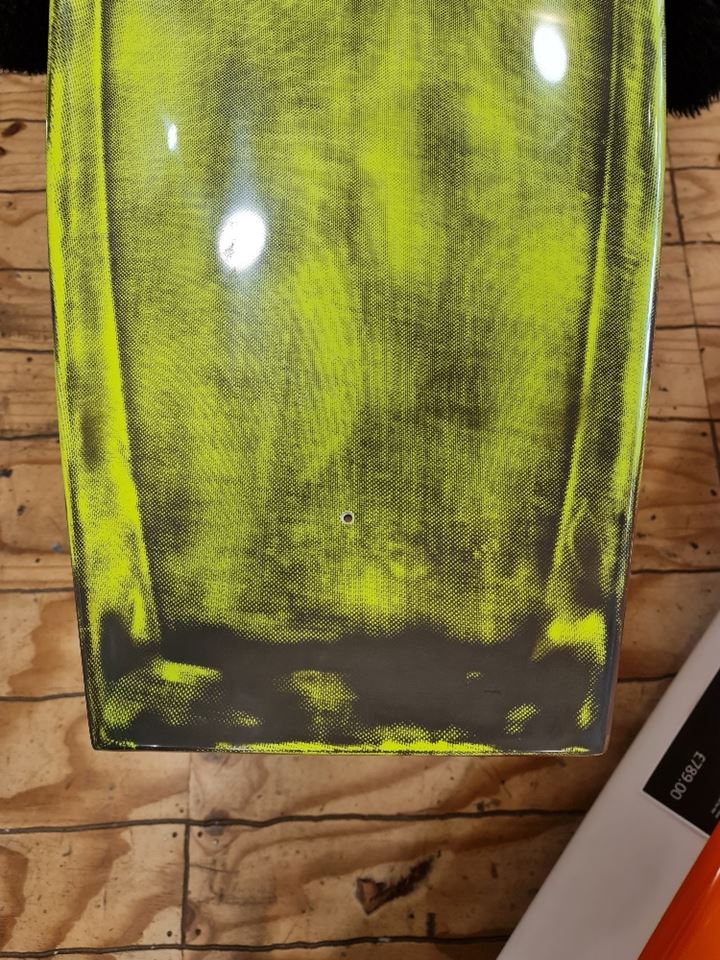 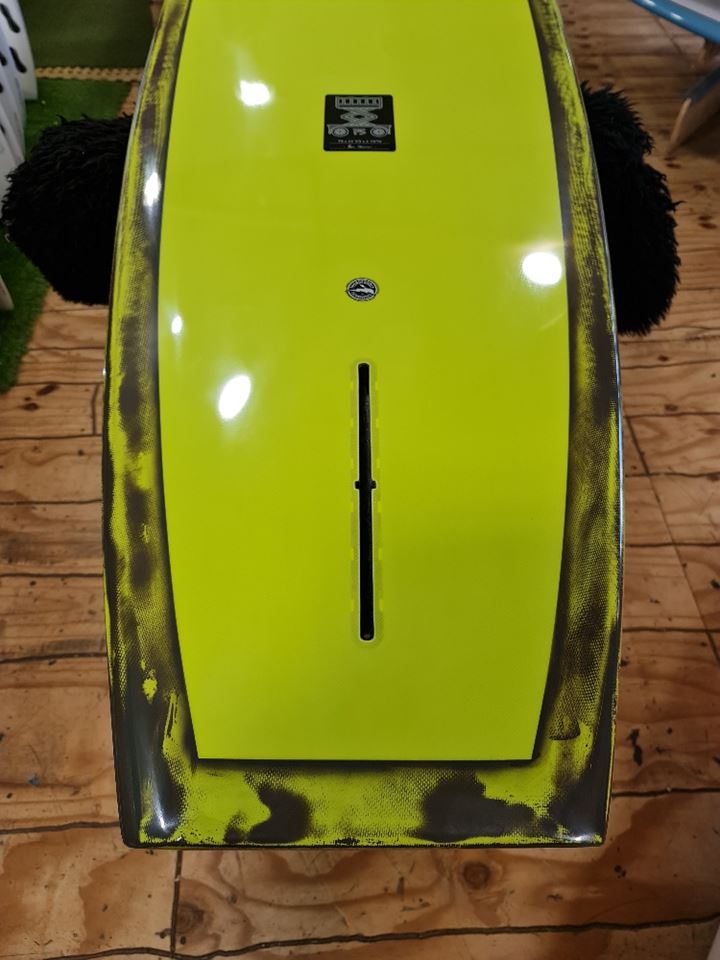 I sold the first one Saturday to a good local long boarder with a collection of surfboards including already a Thunderbolt one, and he returned Sunday describing how crazy and how long and steady the nose rides were, it described like being on a table at the end and as well as being super manoeuvrable and making turns that should not be taken with a large nose rider surfboard!!

That made complete sense with the tail lift being so accentuated and can see this feature catching on.

In your face green Neon to give that modern feel to what should really be a traditional longboard surfboard, but is definitively not!! 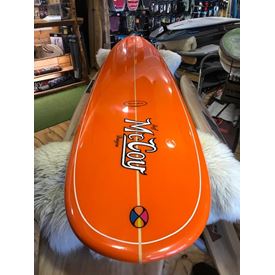 Geoff McCoy All Round Mal Surfboard 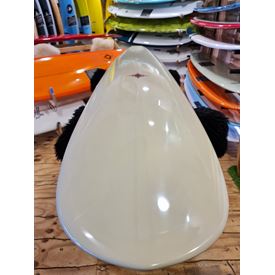 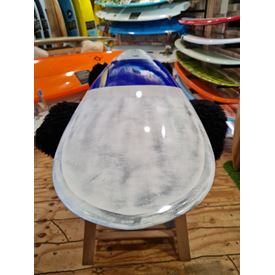 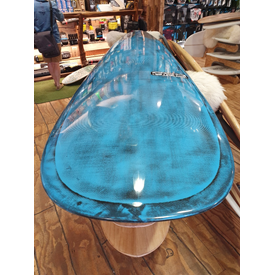 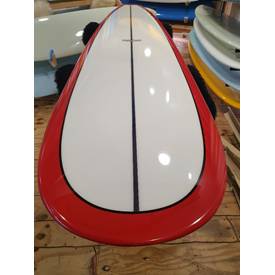 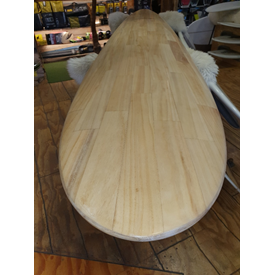 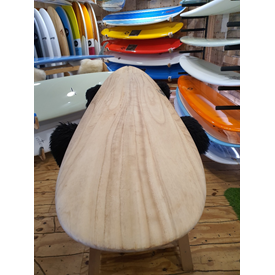 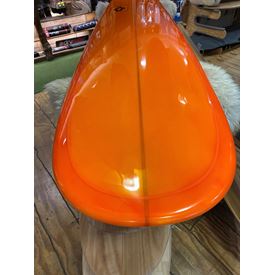 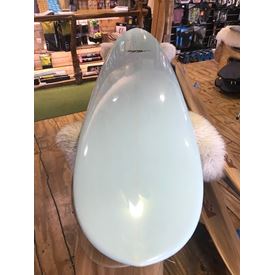 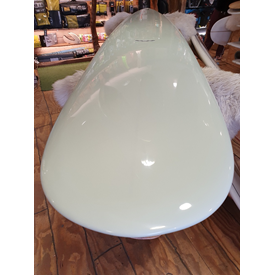