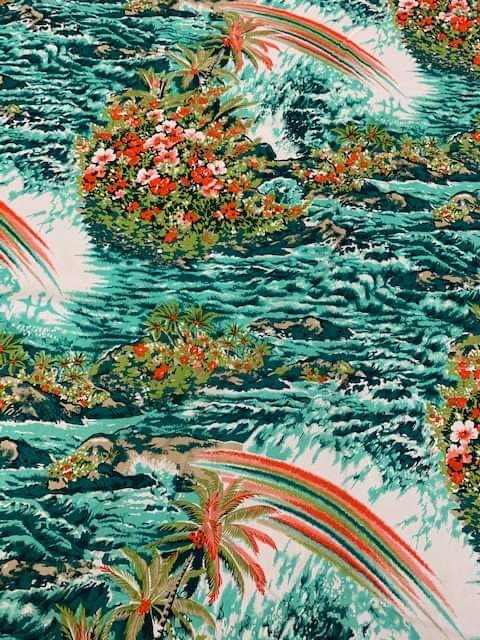 Rainbow Fin Company – known to most as RFC

The Traveler Series fins are a limited run of beautifully hand crafted fins from the legends at Rainbow Fin Company, in this series only 63 have been made and we manage to grab 20 of them.

In 1968, a group of young Santa Cruz surfers started building fins to supply the needs of the surfing industry. For five decades, Rainbow Fin Company has been a leading manufacturer of performance fins. Nothing like celebrating the 50th anniversary to bring back memories of how far RFC has come.

Most people think of RFC as a longboard fin company. But the truth is that RFC has been making shortboard fins when twin fins were introduced in the late 60’s early 70’s. Rainbow also made "M2 Lites" as the first Procore and Carbon shortboard glass on fins.  Moving this technology into the box systems for shortboard fins.  Not stopping there, they have been producing fins for many other sports like: windsurfing, kiteboarding, wakeboarding, kayaking and SUP. RFC has also had the opportunity to make products for sailboats and research submarines.  Rainbow Fin Co is still located in Santa Cruz and still producing some of the most stunning designs in iconic shapes to this day.