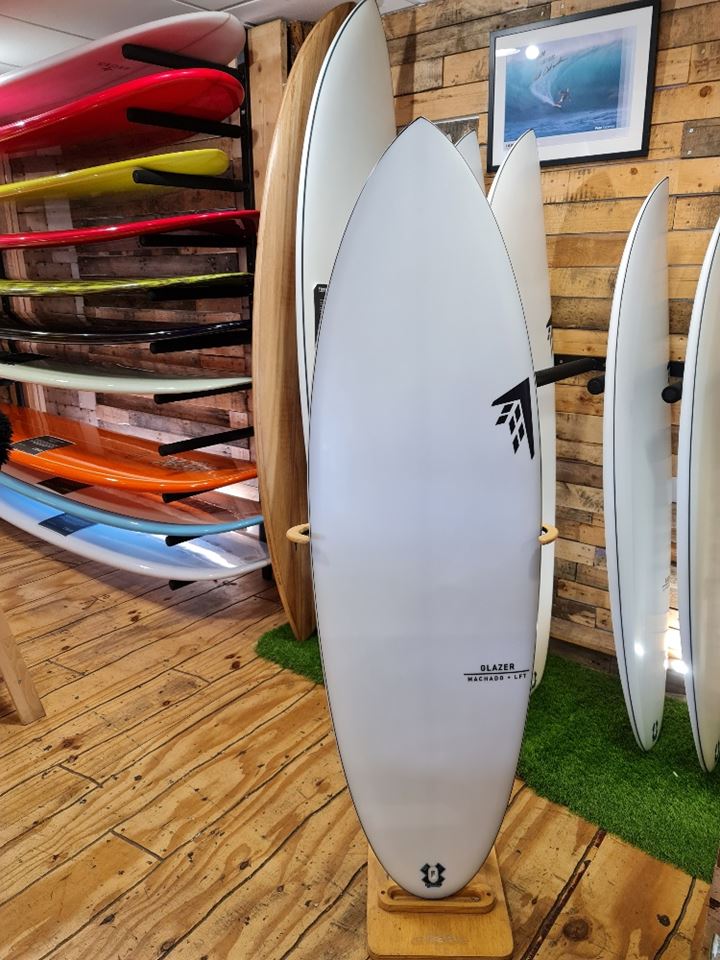 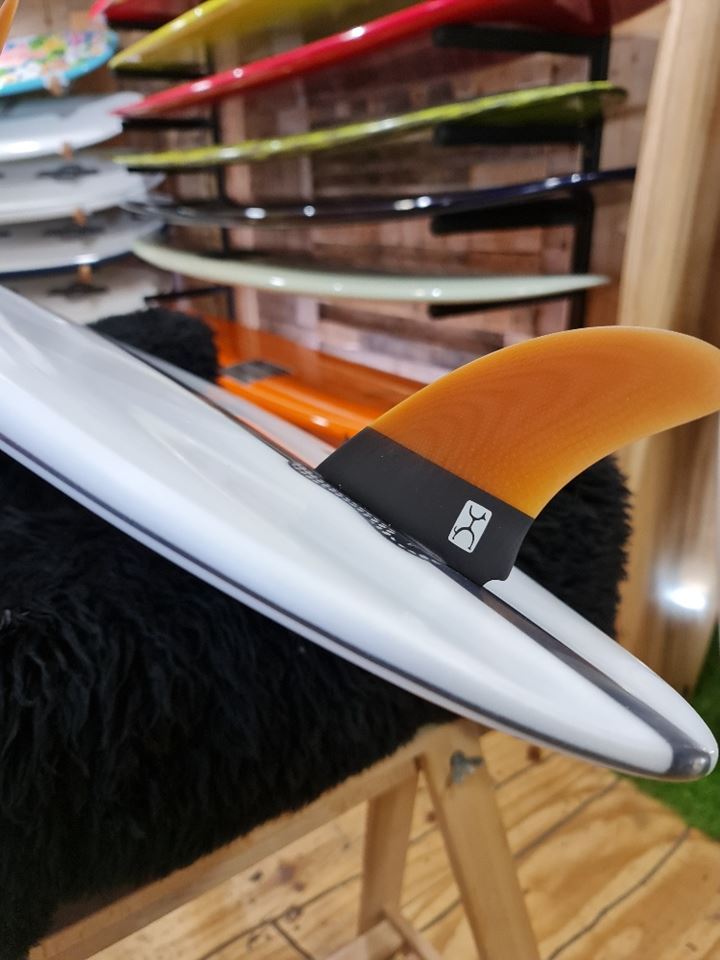 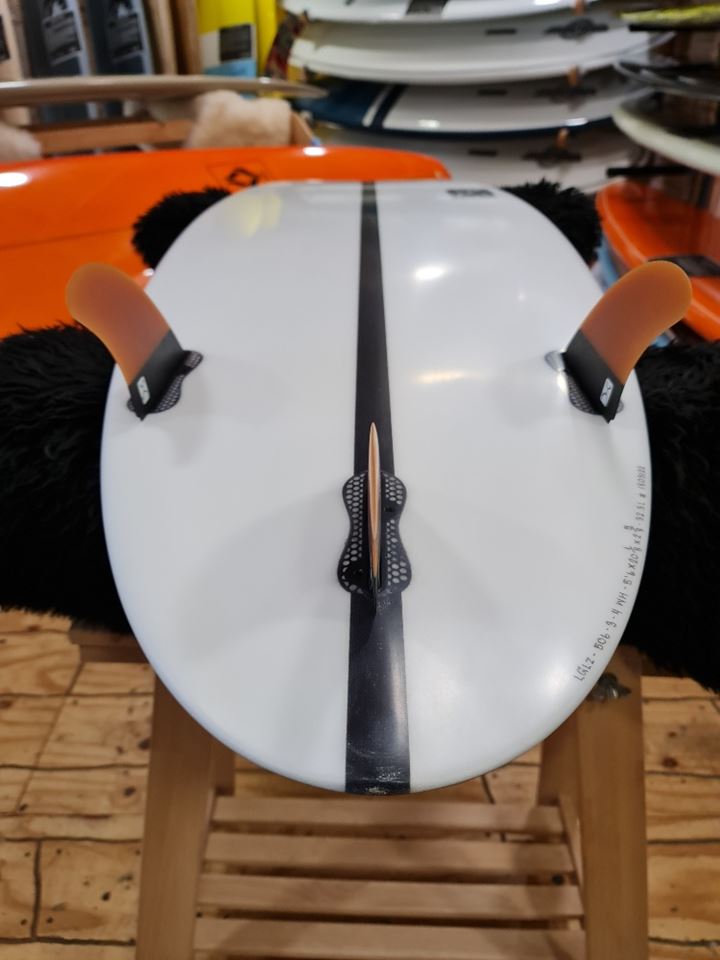 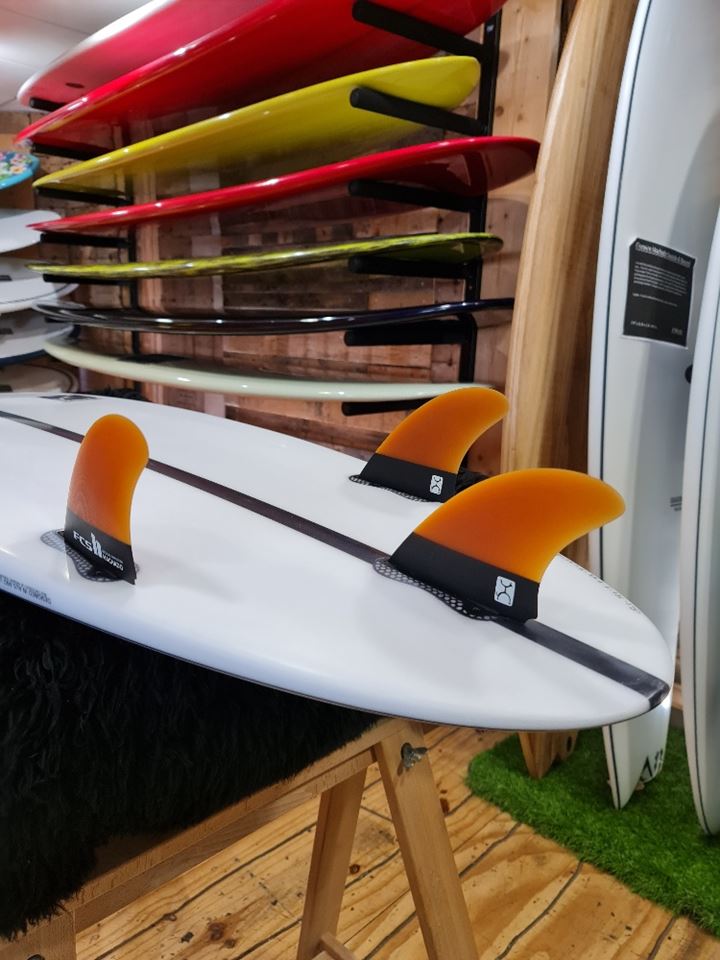 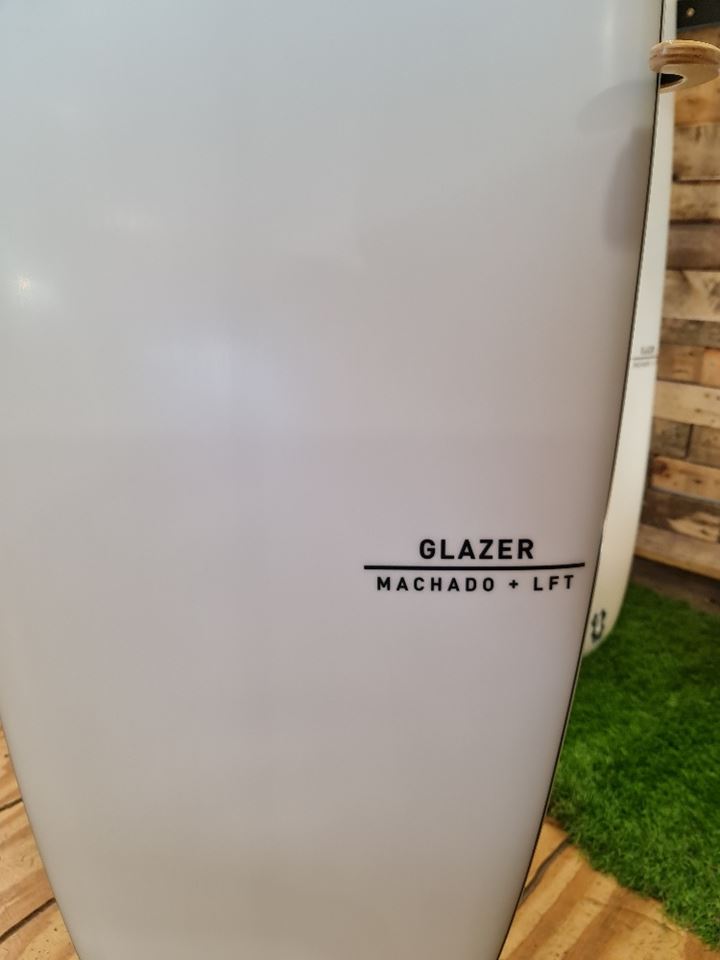 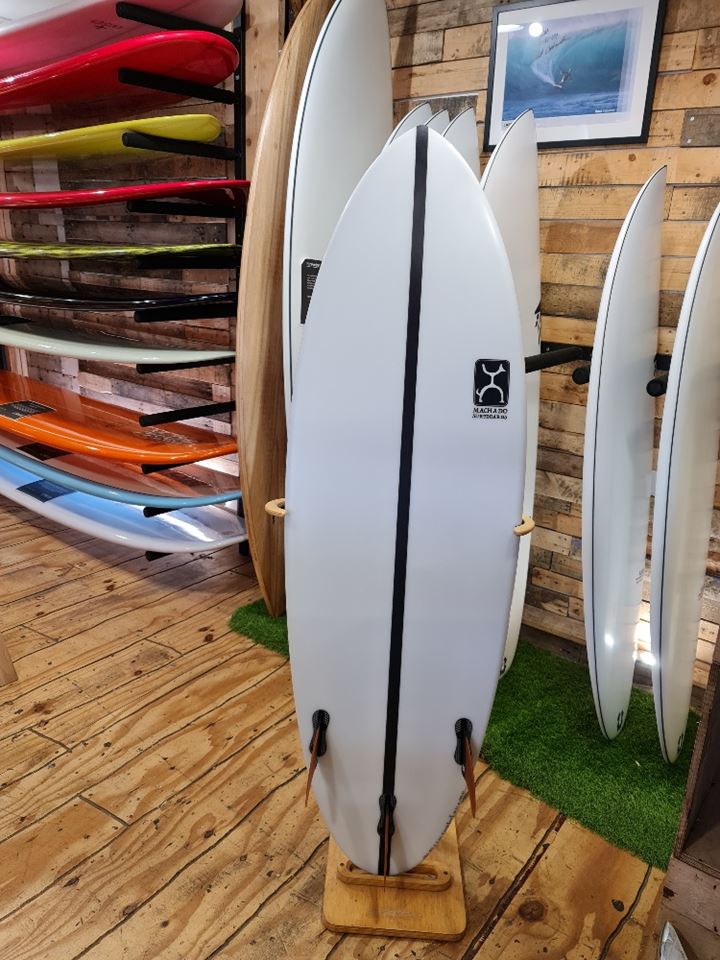 The Firewire LFT Glazer surfboard at first glance looks so friendly, like a useful and user-friendly tool, with some amazing bottom contour shapes, almost a hydro hull.

Rob Machado's Glazer model is named after his friend and test Pilot Todd Glaser who has been riding numerous versions of this board for almost 10 years! Rob has been working closely with Todd, modifying and fine tuning the Glazer, adding a little width here and a little bit of thickness there...until they finally agreed that it was ready to introduce to the surfing world.

It will immediately appeal to most people in looks and will look as it would fly and work in most conditions. It is wide at the front under the shoulders and chest with volume where it matters to paddle fast and catch waves early, This is Rob’s introduction in his existing and successful range of surfboards with the Firewire surfboard collaboration of the Seaside and the larger brother the Seaside and Beyond both quads with this new Glazer addition as a thruster.

Obviously, the choice is yours to use as Twinny or thruster or even a Twinzer with large fins on the side and a centre small fin or stabilizer to loosen the back end but still hold on tight turns…

This little beauty will handle most small wave conditions to well overhead!!

Linear Flex Technology (LFT) replaces the Rapidfire internal carbon rods with an 18mm wide composite Springer HD Suspension System that runs from nose to tail and includes a top-deck sheet to improve compression resistance. This high density insert creates additional strength through the centre with increased flex through the tail. The EPS top sheet buffer above the HD Springer allows for some compression but without the raised ridge and cracking that can occur with traditional wooden stringer surfboards. LFT delivers plenty of 'TWANG' in and out of your turns and creates the fast-twitch flex response that gives the surfer the feedback and return desired. 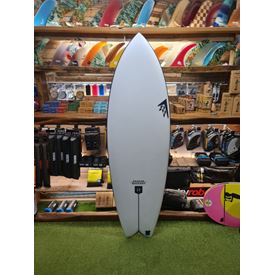 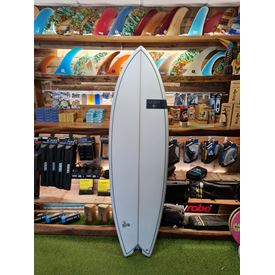 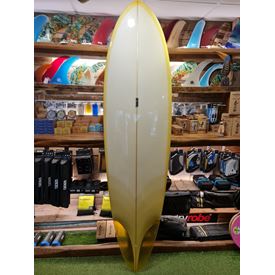 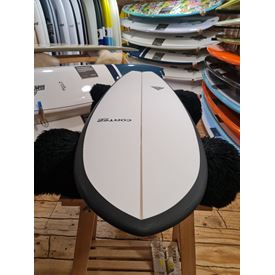 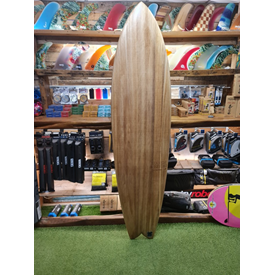 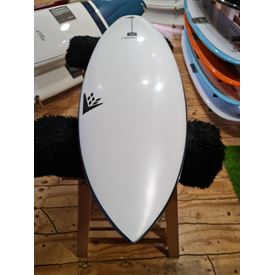 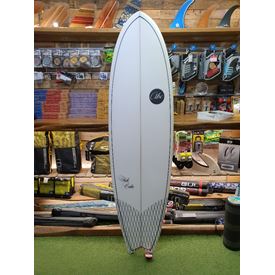 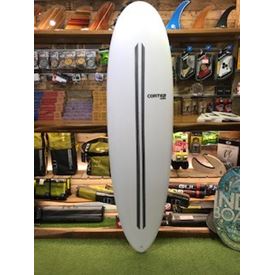 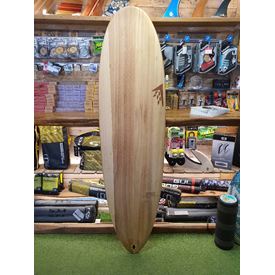 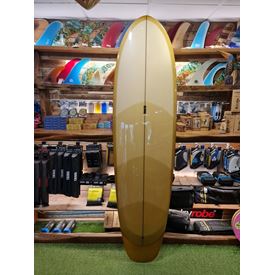 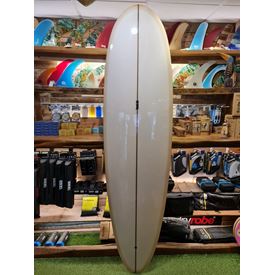