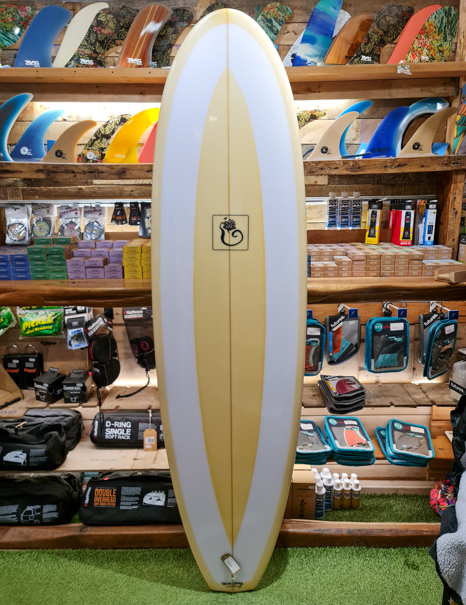 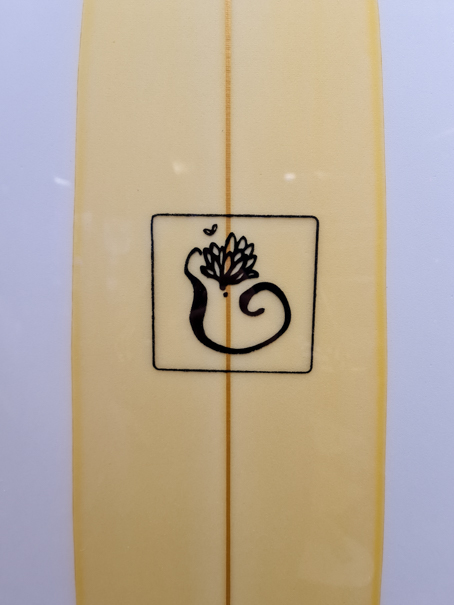 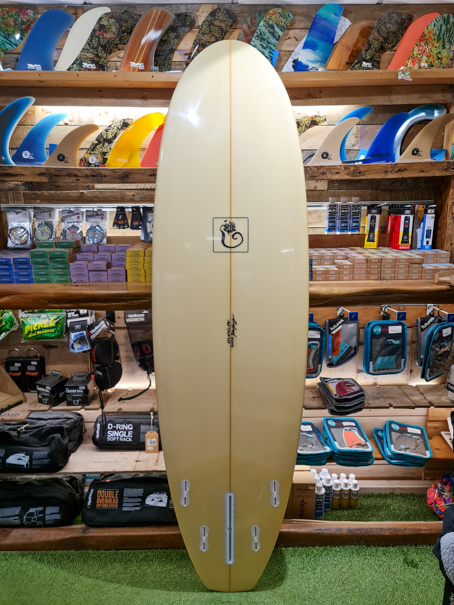 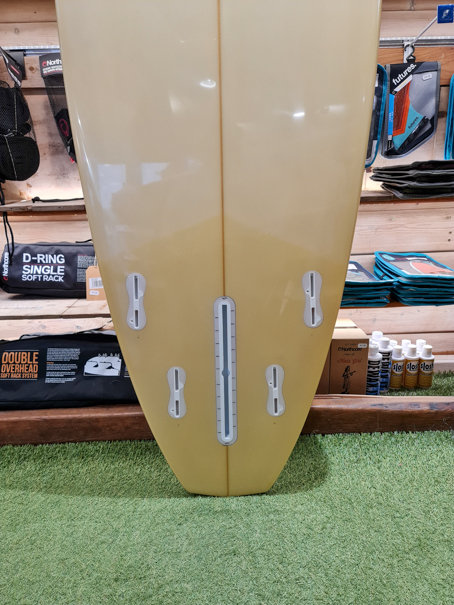 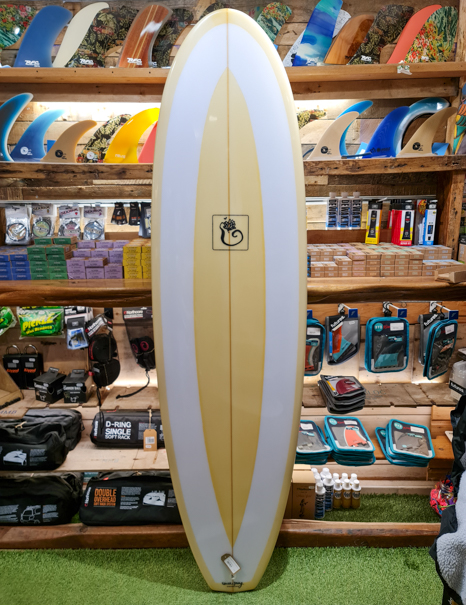 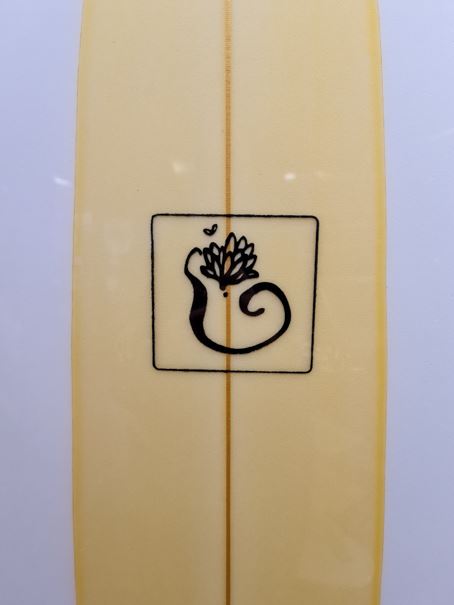 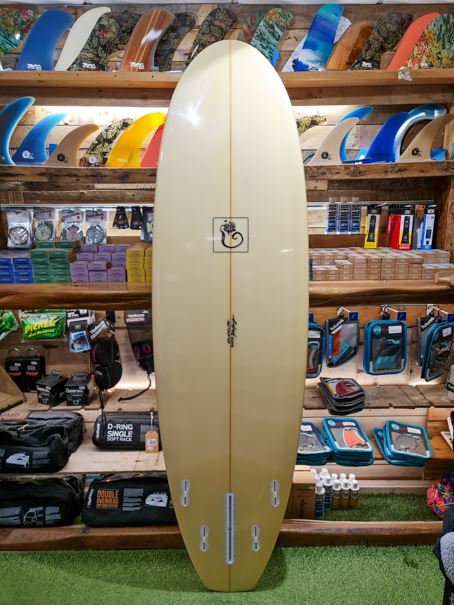 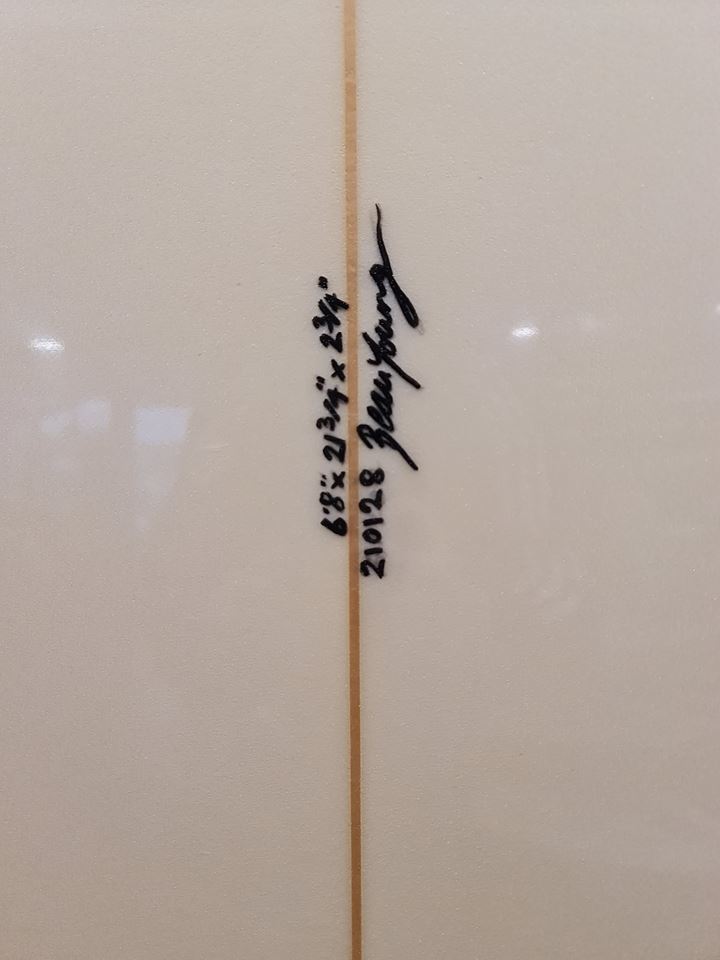 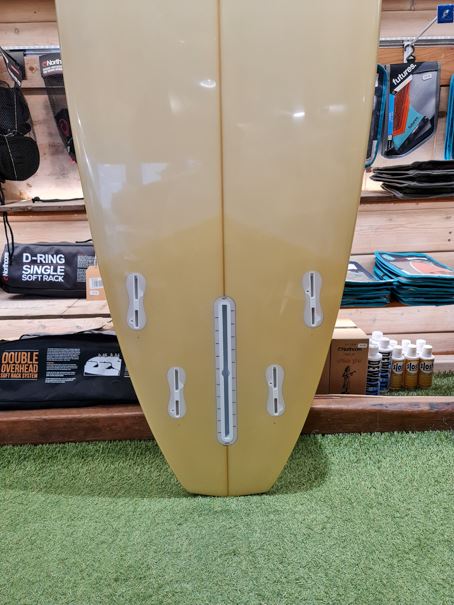 The Wombat Mk11 is the predecessor to the original best selling Wombat model.

The new incarnation has all the same wave catching ability combined with manoeuvrability, however more curve and rocker has been added for even tighter turning and vertical manoeuvres. A narrower nose and tail give the board a less bulky feel yet still keeping all the original board qualities only better.

The Wombat Mk11can be ridden as either a 2 +1 fin setup or as a quad depending on your preference. Many surfers like the quad fin in bigger hollower waves. The fin box plus quad set allows you to surf the board with either desired fin configuration. 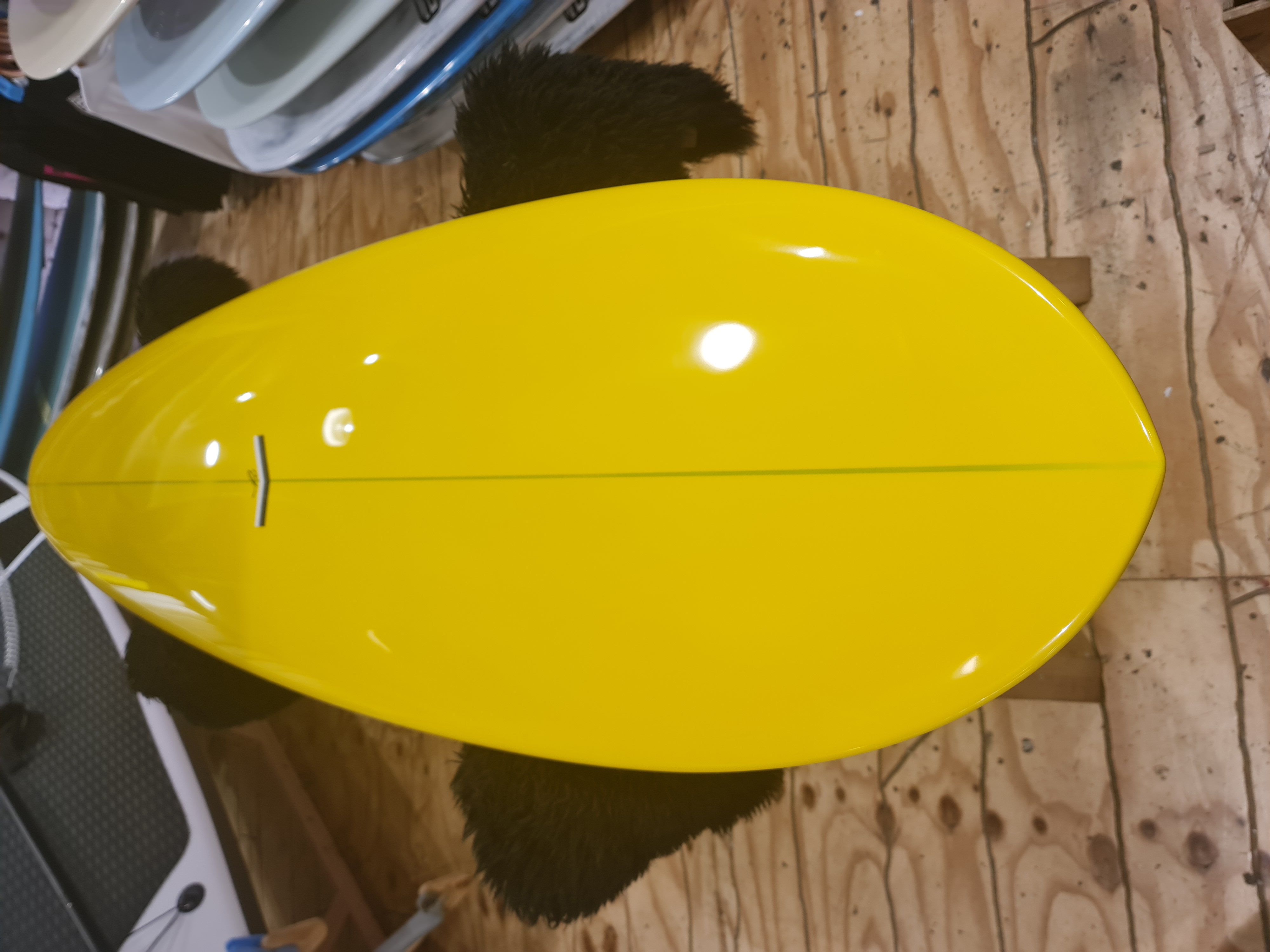 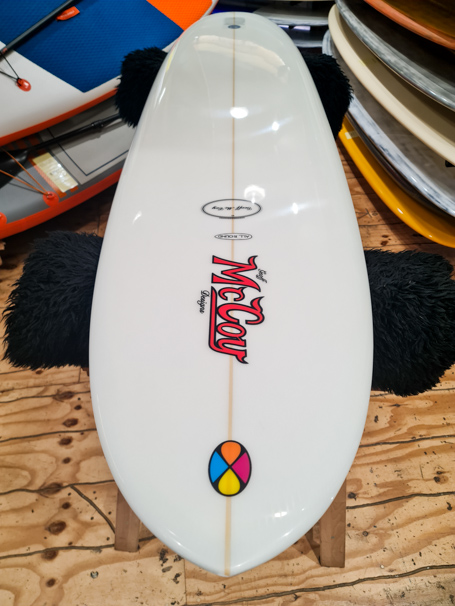